Various research studies on the connection between the immune system, inflammation and mental illness were published in the "Brain, Behavior, and Immunity" journal, special edition, entitled: 'Inflammation and Mental Health' (1).

"Through the contributions of the authors of this special issue and the many other scientists committed to understanding the role of the immune system in behavioral disorders, new developments will occur, ultimately ushering in a new era whereby the immune system and the brain can work side-by-side in harmony again." (1) 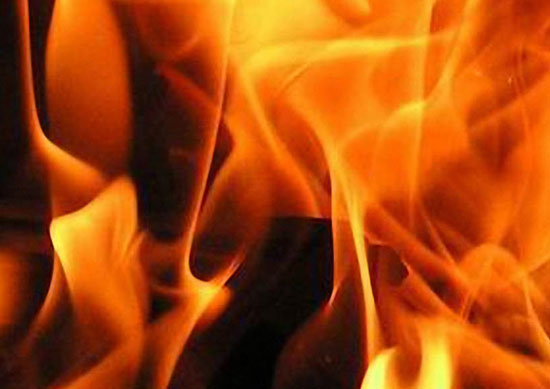 The immune system molecules and cells are an essential component in the maintenance of healthy nerve cells. But cytokines and other immune molecules play a two-faced role in the central nervous system (CNS) function: An overactive immune response and inflammation are a destructive force, capable of wrecking havoc on the body and brain - and capable thus of affecting behavior. (1)

Rich literature indicates that inflammatory markers are increased in patients with a number of neuropsychiatric disorders like anxiety and major depression. There is also evidence of a connection between a genetic disposition to inflammation and an increased vulnerability to behavioral change, including depression. (1)

Some level of early childhood exposure to pathogens seems beneficial in developing a strong immune system:

"Clinical studies have shown [...] that exposure of pregnant women to certain types of bacteria can reduce the likelihood of atopy [allergic constitution] in their offspring." (1)

A stronger immune system as a child, in turn, seems to help with guarding against later behavioral problems and mental illness. (1)

On the other hand, an infection early during the child's development may have dire consequences for the developing brain (1):

"Maternal immune activation seems to lead to a variety of behavioral changes consistent with ASD [autism spectrum disorder] and schizophrenia", although exactly how this works is not yet understood. Long-lasting change in immune regulation in general has been associated with ASD. (1)

However, a history of childhood trauma and recent stressful life events have been not only associated with higher levels of inflammation but also with exacerbation of schizophrenia. (1)

Thus stress can activate the immune response too, and thus cause inflammation. (1)

The researchers suggest that a specific inflammasome (consisting of a group of proteins) is capable of reacting to danger signals from the environment. Once triggered, it causes inflammation. The danger signals may include not only by pathogens, but also predators, people and the social world. (1)

And once inflammation is present, it can cause anhedonia-like behavior (where the person is unable to experience pleasure) possibly through interfering with serotonin receptors. (1)

Also, the research findings suggest that the influence of inflammation on the brain may also contribute to cardiovascular disease. (1)

"[The] data suggest that a central impact of inflammation on the brain can influence cardiovascular state by contributing to potentially detrimental changes in autonomic [nervous system's] cardiovascular control." (1)

Researchers Raison and Miller conclude that: "... an intimate connection between the brain and the immune system exists within the framework of evolutionary past that has left a legacy of inflammatory bias that has gone unchecked in the modern world with a consequence of excessive inflammation that contributes to multiple diseases, including those that affect the brain." (1)

"A handful of reports suggest that inhibition of inflammation may reduce depressive symptoms in patients with autoimmune and inflammatory disorders, advanced cancer, sleep disorders and depression." (1)

Also: "Early immune intervention may be able to reverse developmentally driven disorders with an immune component", such as schizophrenia and autism. (1)

Return from: "How Inflammation Influences Behavior" to: Homepage
Copyright © cheap-health-revolution.com - All rights reserved.