As regular readers of this website may know, a live blood analyst diagnosed me with aspergillus mold infection some years ago but for a long time I didn't know what to do about it, and chose not to worry, since the x-rays I took afterwards came back clean. Much later I began to suspect I was dealing with a stealth infection, however, since my symptoms matched aspergillus mold infection very clearly. Aspergillus lives in the sinuses and lungs, causes mucus and congestion, and excretes neurotoxins, among other things, which cause nervous-system related problems and wear the body down in general. Some aspergillus infections have very severe symptoms, whereas my symptoms were mild in comparison, yet able to sap my energy levels and cause a very pronounced sugar intolerance. 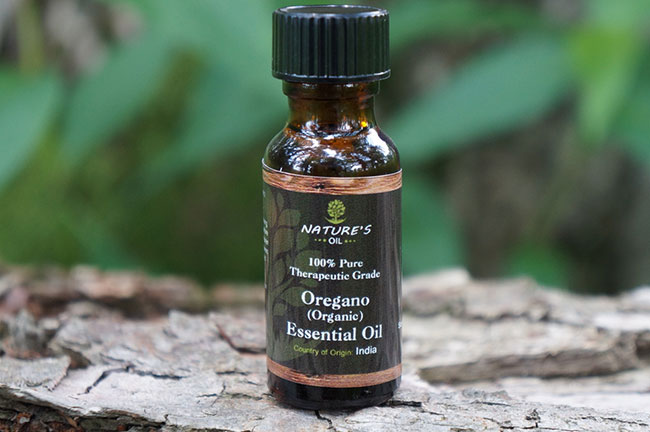 Last spring (2015) I finally made fighting aspergillus my first priority and purchased a water ozonator. I began to drink ozonated water, as well as use it for a sinus rinse (neti-pot style) every day. In addition I did approx. two hours of blood electrification every day. I had found some (very few) indications online that these might provide relief from aspergillus.

After about two weeks of following this routine, while being forced to follow a fairly low-sugar diet, I developed a strong cough without any other symptoms of flu. This lasted for about 4-5 days if I remember correctly, but I was coughing so much that I lost my voice and my stomach and chest hurt making coughing very difficult. Afterwards I felt better, however, and I think part of the infection had cleared.

Ever since this episode, I was able to tolerate sugar and carbohydrates a little better than before, which to me seems to prove the point that the (suspected) aspergillus (or another infection I had) was feeding on sugar, causing the intolerance, as it became more active every time I ate sugar. The constant fatigue I was experiencing prior to this may have partly had to do with the fact that my body wasn't utilising carbohydrates properly.

Then during the summer I unfortunately had the most stressful stretch at work I had ever experienced, with a very high pressure project and very long work days. Clearly, most of my health efforts went out the window and I stopped exercising, eating partly well and partly not so.

Then in September this year (2015) I was able to continue with the aspergillus-fighting efforts. I had found out about oregano oil which was said to be a strong antiviral and incidentally I found reports of it having helped some aspergillus sufferers too.

I began to breath in oregano essential oil vapours every day, mixing 2-3 drops with a bowl of boiling water, and holding a towel over my head. Occasionally I also breathed the oil scent into my nostrils directly from the bottle and at other times I also drank 1-2 drops of the oil mixed in water, even though it burned my lips! In addition to this, I continued with the blood electrification as much as I could, though not every day. For some reason I took less of the ozone water this time - perhaps because I was a little wary of anything that would increase my energy too much (and cause either insomnia or anxiety).

After two weeks, while visiting a friend in Paris, I was eating a goat's cheese salad and had to excuse myself to go to the toilet as I felt a huge lump of mucus in my throat. In the loo I coughed a lot and blew a huge amount of phlegm from my nose. I felt much better afterwards and continued enjoying the day in Paris. (It's worth noting that I had been eating very little dairy and quite low sugar for a while also, so it is possible, though less likely, that the goat's cheese triggered this.)

Then, later during the same day, while visiting some public building, I went to the loo to blow my nose. And I blew an absolutely humongous amount of phlegm from my nose - and I kept blowing for a while. It felt as if the phlegm was coming from deep inside my head - big blobs of yellow and greenish stuff. It felt like a huge relief but I have never experienced something like it before.

I strongly believe that this was aspergillus infection clearing because of the oregano oil and blood electrification. It makes sense because 1) I had started blowing much smaller snot lumps from my nose earlier, some days after beginning the oregano oil, and 2) because I became much, much more tolerant of sugar and carbohydrates afterwards. (Sugar, carbohydrates and cheese all feed parasites and infectious agents in the body.)

The infection is still not completely gone, as my nose does feel blocked on and off, and a bit congested constantly. I keep breathing oregano oil and taking the drops, as well as occasionally doing blood electrification, as time permits. Just today I got back onto the ozone water drinking habit also.

Every time I do the steam and oregano oil breathing I can feel my nose clearing up, ears popping and liquid mucus clearing from the nose and going into my throat (post-nasal drip). Eating cheese and especially drinking alcohol seems to cause the worsening of all the related symptoms, where my lungs begin to feel more congested, the cough returns (which is pretty much non-existent now otherwise), etc. Exercise helps me to clear the respitory system too, with sometimes instant benefits. I will continue fighting this and reporting back.

All the diet diaries.