Back in March & April 2011 I did a seven day raw food diet with a couple of cheat items towards the end. I didn't drink any hot drinks, caffeine or alcohol during the diet, but did have a fair amount of fat (olive oil and coconut oil) as well as raw eggs. What worked and didn't is discussed below in summary. Full diary notes are available here: My First Week on Raw Foods. 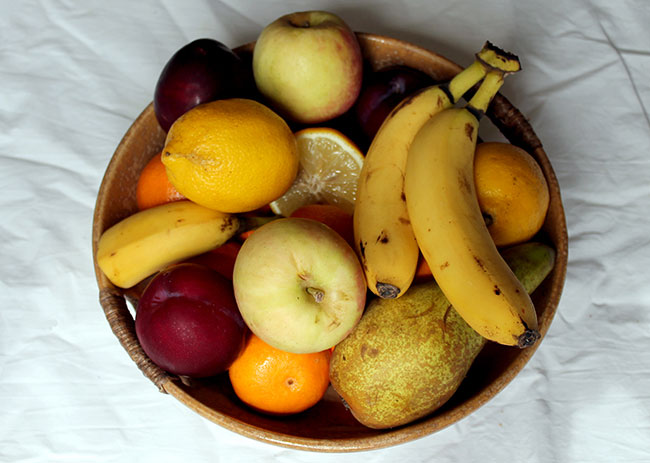 Summary of My First Week on Raw Foods

Discoveries Made After the Diet

It seems that even this short cleanse was powerful enough for my body to begin rejecting toxic foods afterwards - therefore I started to react stronger to junk foods (or notice the reactions clearer) after the diet.

Read a summary of all my raw food and other diet trials: My Natural Health Journey.